Stellarea is a short atmospheric puzzle game about finding patterns in the stars.

Disclaimer: A last minute change caused level 4 to not work properly (it is solvable, but something is not showing that would help to solve it), if this level seems confusing, I'm sorry. I'll update this as soon as the rating period ends.

Looks like i probably ended up quitting at the same level Haze01 did. I tried various attempts at first then eventually ended up trying to make each individual glass add up to the same number of corners, but that didn't work. After that I also tried grouping by various criteria simultaneously, like spin direction at bottom left, odd numbered corners on top, and color groups at bottom right, which also didn't work. I don't particularly feel like brute forcing it however, so i'll just leave it be. 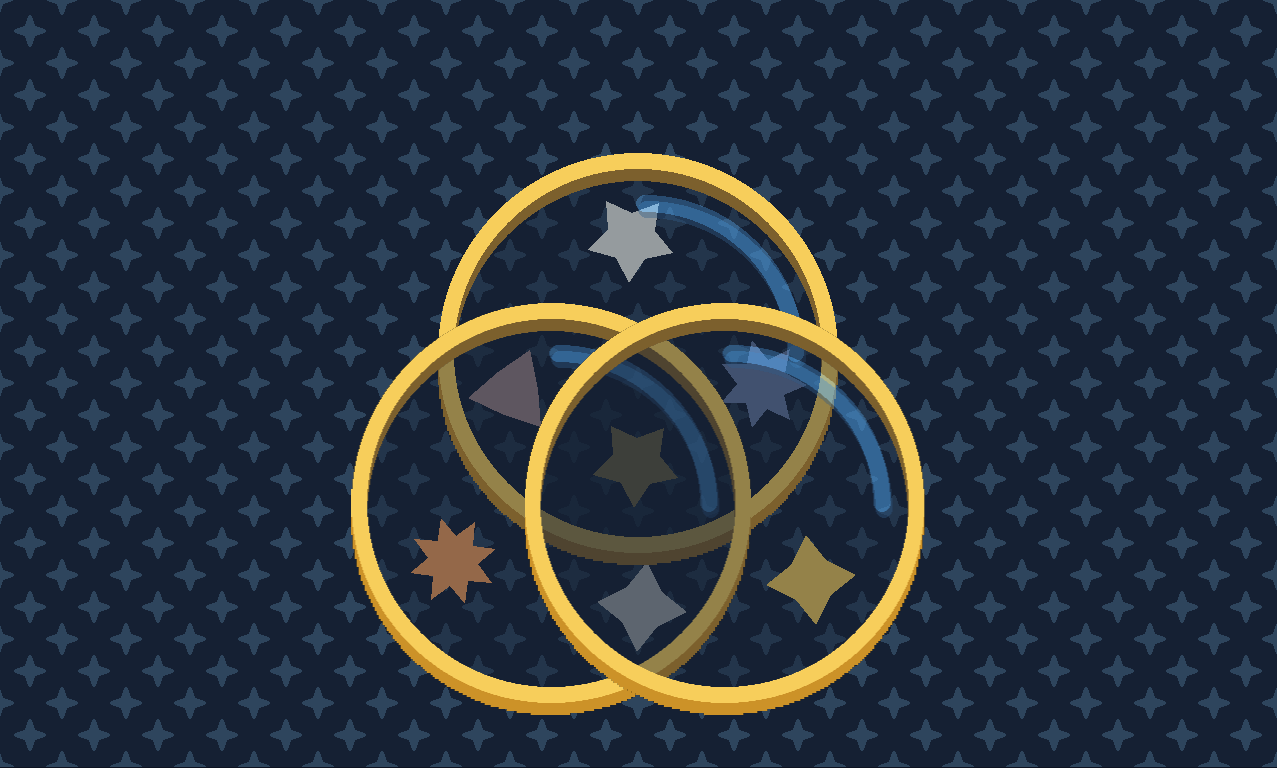 all glasses as 20 corners 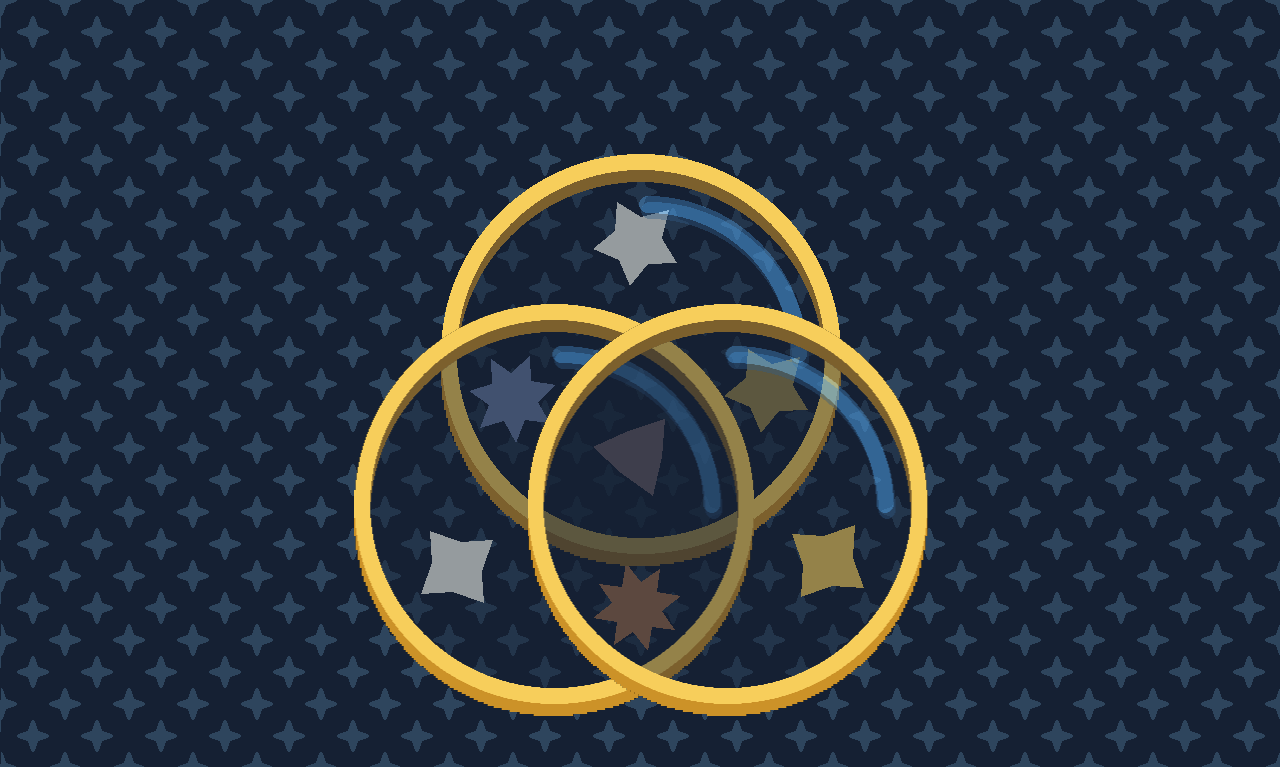 Played on Chrome.  It took me longer than it should have to realize that I can click and drag on the stars; my first interactions were just clicking and noticing the sounds being made.  I soon discovered that the itch.io page overlay (with links to view the creator's other works, follow the creator, etc.) interfered with my ability to move stars in the upper-right corner, but I was able to get around that by scrolling the page a bit.

I don't know how many levels there are or how many I cleared but I got stuck and gave up.  The level I quit on featured three lenses that all overlap to make seven partitions and the level has seven stars: four rotate clockwise, three counter-clockwise; there are five colors amongst the seven stars, split as two pairs and three singles; there are similarly five shapes, split as two pairs and three singles. 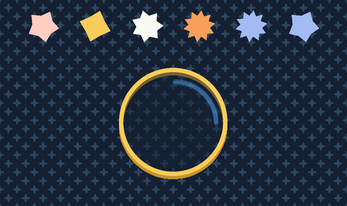 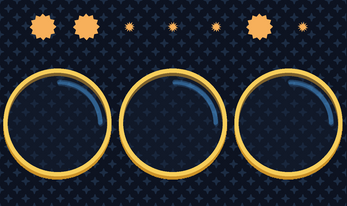 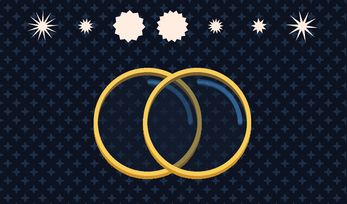